The meaning of awesome used to mean filled with awe. And though we tend to use it in different ways today, I think it's important that we get back to leaning into the original meaning. Awe is inspiring, motivating, and filled with wonder. Take some time to notice something, allow this feeling of awe to give you a moment to pause and enjoy.

Welcome back to another episode of Inner Warmup, where your inner work begins. My name is Taylor Elyse Morrison, I'm the founder of Inner Workout. And you as always are our expert guest, thank you for being here. You know, we always start our time together off with a little something, something. Today, I just wanted to share a word of affirmation with you. So if it feels good, you might put a hand on your heart, or have your palms facing up so you can like receive these words. And I know sometimes when someone's complimenting me, or I'm receiving a word of affirmation, it feels a little bit uncomfortable, feels a little bit prickly. That's okay, lean into it. I just want to remind you, how wise you are. I want to remind you that you know so much more than you're giving yourself credit for...about yourself, about your experience, about what you need to do next. I just want you to be reminded of that. Maybe take a breath, to receive those words, to believe those words because they're true. They really are. And on that note, we can go into our interview our time together.

So if you're new to the podcast, every week we have a question, talk a little bit about it, and then I give some time for you to reflect and respond in real time, however you would like to. And the question that we've got on the table today is what inspires awe? And honestly, this is a revised version of the question. Originally, what I wanted to ask you was what feels awesome and I just realized, I was like, are people even going to click on this? Because what feels awesome sounds like, I don't know, like, an eighth grader wrote it because the word awesome has kind of lost its meaning, right? Like, awesome, used to mean filled with awe. And now awesome is like what I send to my husband, when he tells me that he's picking up something for dinner, and wants to make sure that my whole order is set, and I'm like, yep, that looks good, awesome. Or I'm emailing someone, and they're giving me an update on the project and I say, cool, looks awesome. And that's a bummer, and I'm not calling anyone out. Like those are examples of how I personally use the word awesome right now. It's just a bummer that we have kind of lost sight of awesome as being filled with awe. Because I wonder if it's indicative of us at this moment in time as a society, as a culture, having lost touch with awe altogether. And if as I'm saying all you're like, I theoretically, understand the concept of awe but could you remind me what it means? I had to look it up too. Awe is a feeling of reverential respect, mixed with fear or wonder, straight out of the dictionary, a feeling of reverential respect mixed with fear or with wonder.

So bugs remind me of how intricate nature is. Yesterday I was sitting and reading by the lake, I was leaned up against a tree and all of a sudden this like beetle dropped down into my water bottle. And I had this moment of awe. I was looking at the beetle, and actually noticing that it was really beautiful in this weird way, but also was kind of terrified that it was on my water bottle. And I didn't want to hurt it, but I didn't want to touch it but then I was noticing how like the texture of (I don't even know...do you call it an insect having skin?) it's exoskeleton probably like how the texture and the color was like almost as if someone painted it so that it would blend into tree bark.

And I was just like staring at this beetle until I eventually had to flick it off so I could open my water bottle and drink. There was some fear but there was also this wonder. I also saw a terrifyingly large wasp the other day and, again, had this moment of awe. Like, even as I'm sitting here now, I can picture like the inky black color of the hornet or the wasp, but also like these touches of yellow, and it just looked like the design, the aesthetic of this terrifying bug that I did not want anywhere near me was still enough to have me pause for a moment and be in awe of it. You might think of if you're like, I don't want to talk about bugs, they're disgusting. Normally, I would agree with you. I've just happened to have some moments of awe with that lately. But you might feel awe as you look up at the sky. A lot of times we feel awe with a sunrise and sunset or when the sky is doing something particularly colorful. You might feel awe as you notice the change of seasons...if you live near a body of water as you watch the tide come in and out. You might feel awe as you practice a spiritual ritual, as you pray, as you go to temple or church. And all of these moments of awe...some that exists through nature, some that exists are practices that we choose to engage with. They're these reminders that we're not alone. Like I was in awe of the bug, not just because it surprised me, but because it was like oh, these creatures have this like entire world and ecosystem that is related to the world and the ecosystem that we live in.

We feel it when we look at the sky because we can know that the same sky that I'm looking at is the sky that my cousin who lives in Spain is looking at. We feel these moments of awe when we're doing spiritual rituals because we know that people who have gone before us have engaged in these same rituals to connect to their higher power. These moments of awe these moments that inspire or remind us that we are connected, and that's truly the essence of the bliss dimension is a reminder that we are connected not just to ourselves, and not even just to each other as humans but also to a world, a universe.

So I've gone enough about this and about bugs and about how we've butchered the word awesome. And now I want to turn it over to you. What inspires awe in your life?

Thanks so much for taking the time to share and to reflect with me.

‍
If you spend some time with that prompt and realized, maybe you're missing out on some awe, or you'd like to incorporate more, I want to invite you to our next inner co working session. These are free audio sessions that we have started doing once a month. And the whole idea is that you show up in this audio room, and you do the self care thing that you've been meaning to do, but it keeps getting pushed to the bottom of your to do list. So if you feel awe as you were like doing some spiritual practice, as you're repeating a certain prayer, or meditating, maybe you show up, and you've got the accountability of other people in the room, and you spend that hour or so engaging with that practice or being in nature or whatever you want. The beauty of it being audio is that we say hi at the beginning, we hold this container together but we all go on mute during the rest of the time so you can do whatever you want. And then know that we'll be there at the end to check out.

So if you are intrigued by the idea of inner co working, if you head to www.inner workout.co/schedule, you can RSVP for inner co working. It has become a highlight of my month personally and I would love to have you there. So thank you as always for your time. Thank you for your expertise and take care! 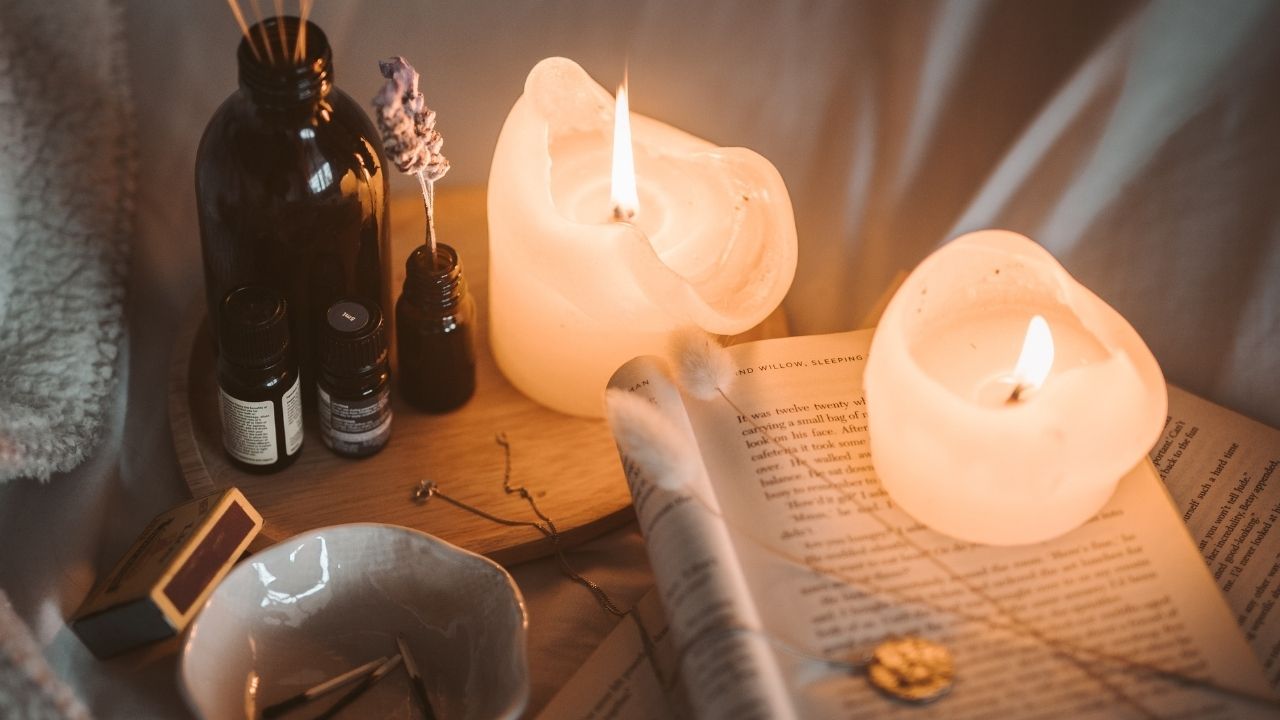 What Connections Support My Mental Health?