To expand on last week’s episode, today we’re exploring the difference between clarity and certainty.

Save your seat for Camp Clarity

Welcome back to Inner Warmup where your inner work begins. I'm Taylor Elyse Morrison, creator of Inner Workout and you, as always are our expert guest. Thanks for being here. Before we get into the episode, I want to shout out our first two workshops, and course offerings of 2023. I can't believe I'm saying that already. So the first weekend of the year, we have Word Work, which is a workshop to help you develop and really work with your word of the Year. We're talking, yes, the developmental process, but also how you can integrate this into your daily life. And so the word isn't just something theoretical, it's something that you're tapping into throughout your days and throughout your years. The second thing that we have coming up is Camp Clarity. This is our live workshop style course. You get four sessions over four days, where we build out your inner compass. We look at your mission, your vision, your values, your definition of success, and lay a foundation that is honestly so helpful to have at the beginning of the year. So you are clear on what is important to you and you can approach 2023 from that perspective. So if either of those offerings sounds good to you, we would be honored to have you. And as always, our Inner Circle members for $5 a month get huge discounts on all of our offerings, so you can look into signing up for that, too.

It's almost agnostic to our surroundings, to our situations, those are things that we decide and it's a toolkit that we bring with us to address things. Clarity is certainly possible, even when certainty isn't. I felt this in my own life. I told you earlier, I spent a lot of college trying to figure out what was next in my career, in my love life, and it stressed me the heck out. But something shifted after college. And I don't, I couldn't even tell you exactly what it was. But I started getting clearer and clearer on what I wanted. I left my job in a leadership development program at a Fortune 100. I joined a start up, I eventually founded this company. And it wasn't like this cut and dry, you just leave your full time job story where everything worked out, like a movie. I transitioned into part time work. And I still do consulting work to this day, because I'm really dedicated to building this business on my terms. And that means that I have to make sure that I have means to support myself. And to support the growth of this business. This isn't to say that like Inner Workout doesn't make money, that's not the case at all. But for me, I've actually realized one of the things that is important to me is a certain sense of stability. And so as I'm building this thing, and as I'm doing it on my own terms, it feels really good to have the support of other coaching and consulting work that I can do, even as I grow the things that I'm building. And clarity is what allowed me to take a path that doesn't make sense to a lot of people. It doesn't make sense to some people that I quit my full time job. It doesn't make sense to some people that I still do consulting work, but you know what, it feels so aligned to me. I'm acting from my place of clarity. I want you to think back. In the first episode, I asked you to identify the place in your life where you are resisting uncertainty, where you're trying so hard to find out the roadmap, the how to guide, the checklist. You got that situation in your mind? Now, I want you to spend a couple of minutes with this question. What insights would clarity offer to that situation? Another way to think about this is if you had clarity, what would be different about this situation? I'll give you some time to think about that. And then we'll come back together to close it out.

Thanks for taking the time to reflect with me. Hopefully this episode felt a little bit more uplifting because now you know, like, okay, certainty doesn't fully exist but you know what, clarity is something that is accessible to me. If you want to do some more deep diving into clarity, I hope that you will check out Camp Clarity and sign up. It's going to be an amazing way to start your year. And tune in next week, as we'll break down the four elements that can really support you feeling more clear in your day to day life. Thank you so much for your time, and thanks as always for your expertise. Take care. 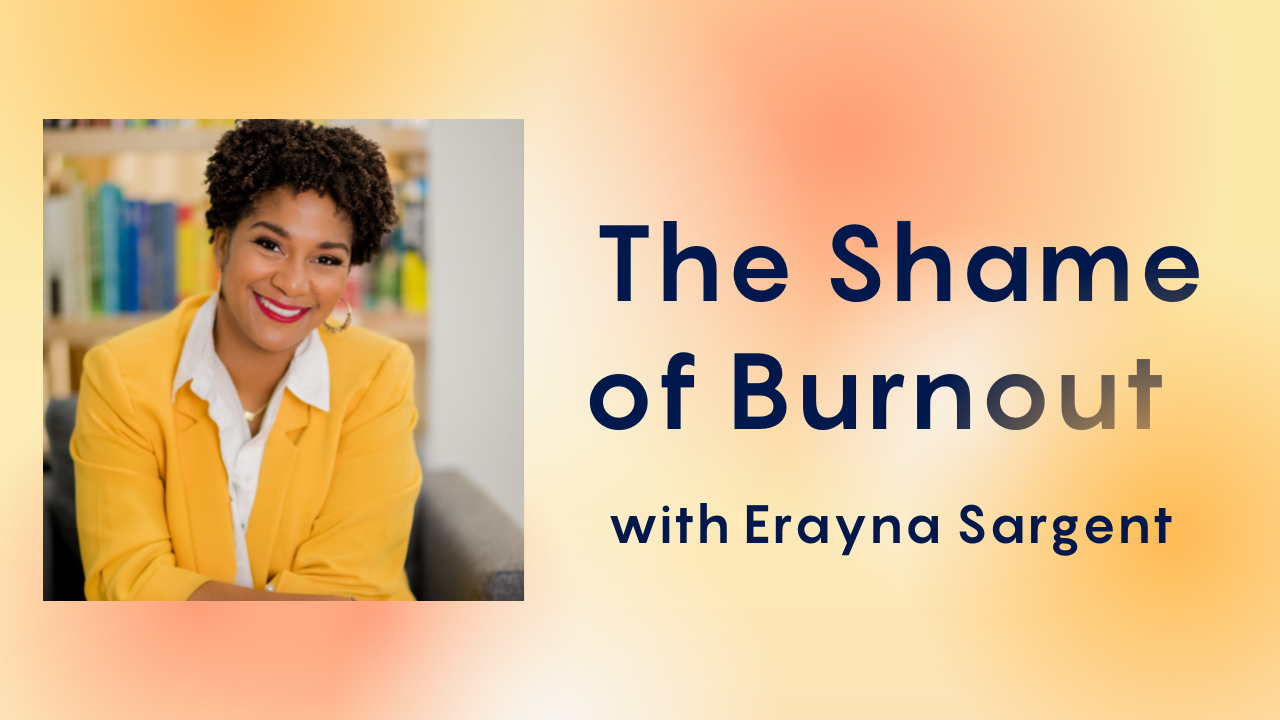